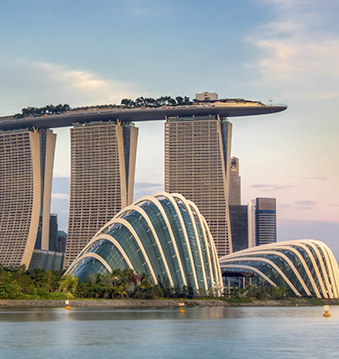 This trial is the 6th and largest trial conducted by the AHCC Trials Group with more than 20 centres from 13 countries expected to participate. The multi-centre trial will be led by Protocol-chair, A/Prof Pierce Chow from Singapore General Hospital.